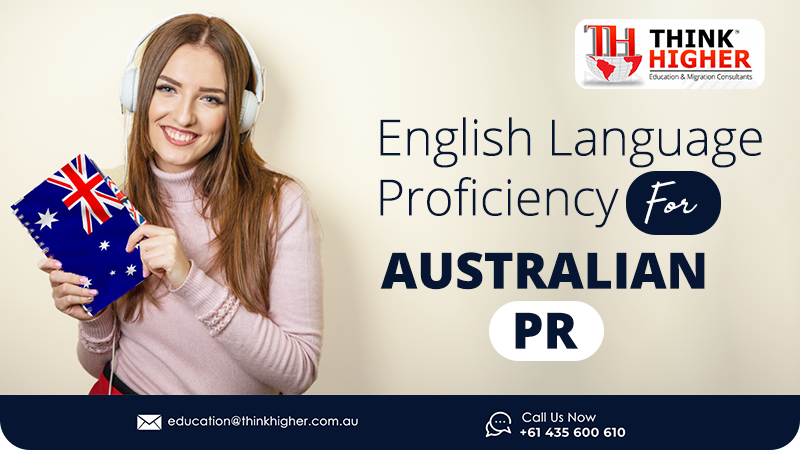 Getting immigration or any kind of visa requires a certain set of language requirements. In some cases, English Language proficiency could be a prerequisite, like in the case of a study visa. Or, it could be an added bonus, as in the case of immigration. In either case, one has to appear in any of the approved language tests to prove their language skills to the embassy. The generally approved tests for the English language are, IELTS, Occupational English Tests-OET, TOEFL, PTE Academic, and Cambridge English Advanced-CAE.

Components of Each Exam

There are 4 domains of tests in each of these language exams. These are, Listening, Reading, Writing and Speaking. The overall score of the candidate is the average of the performance in each domain. The grading criteria is different for each of these exams. For example, in IELTS, the candidate scores bands on a scale of 1-9 bands, PTE Scores are assessed on a scale of 10 to 90, while in OET, grades are awarded based on the performance.

These exams are not binary. A candidate doesn’t just pass or fail in these exams. The level of performance attains the student a level of proficiency in the English language, except for the OET exam, in which, a minimum of B grade qualifies the candidate for the second-highest level of proficiency. An A grade in OET then gets the candidate to the top of the chart! There are 5 levels of language skills. These are, Competent, Competent Plus, Proficient, Proficient Plus and Superior. The Superior level being the highest and Competent being the lowest.

Competent Plus, being a higher level of language skills, requires better performance than in the case of competent. For IELTS, it requires a minimum of 6.5 bands. In the case of OET, as mentioned before, a B grade qualifies for all levels except for Superior level. For TOEFL, a minimum of 20 scores is required in Listening while for PTE Academic, a minimum score of 58 is required in all components, to qualify for this level of proficiency. CAE, like PTE Academia, requires a minimum score of 176 in all the components for this level.

The Proficient level stands in the middle of all levels. It requires 7 bands in each component in IELTS. The grade for OET is the same as for the levels before; B. for the TOEFL, the minimum score varies according to the component like for example, it requires a minimum score of 24 in Listening, to achieve this level of Language Skills.  For the PTE Academic and CAE, it’s 65 and 185 for each component, respectively.

This is the second-highest skill level that can be achieved. It requires 7.5 bands in IELTS which is usually hard to score. For OET, it requires a B grade, as mentioned before. The listening and Reading component in TOEFL require 27 scores while the scores for Writing and Speaking differs. The PTE Academic exam requires a score of 73 for each component to qualify for the level of Proficient Plus. Lastly, the CAE requires a minimum of 191 scores in each component.

This is the highest level on the chart of language skills. One has to have good command of the language to achieve this skill level. To attain this level of proficiency, the candidate needs to achieve 8 bands in all components of IELTS. If appearing in OET, an A grade in all components is a must. The requirement of a TOEFL score varies from component to component. For the PTE Academic, a score of 79 is required to achieve this level while in the case of CAE, a candidate needs to score 200 marks for this level of proficiency.

Usually, students prefer IELTS over any other mode of examination due to its acceptance in more institutions than in the case of other modes of examinations. Preparing for IELTS or PTE can be time consuming and exhausting if not prepared with the right guidance. To escape the unrequired effort and exhaustion, you can facilitate yourself by taking PTE classes at the Think Higher Consultants for only $450 unlimited. Follow our Facebook Page to get more information: https://www.facebook.com/ThinkHigherConsultants/

These English language proficiency tests are useful for the following purposes

Think Higher established in January 2014 with the aim to provide the best solutions to your needs in Education, Migration and Business.